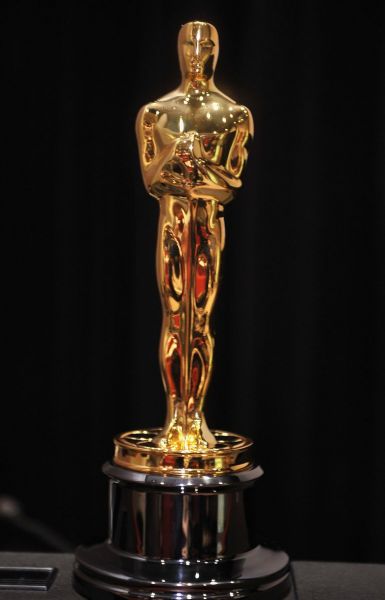 TWO AFDA ALUMNI FILMS IN RACE FOR THE OSCARS 2021

AFDA is as proud as punch to announce that two AFDA alumni feature films have been selected as candidates for the holy grail of film awards – the Oscars. The multi-award winning Basotho film, “This is not a Burial, It’s a Resurrection”, produced by AFDA alumni Cait Pansegrouw and Elias Ribeiro has been selected as Lesotho’s entry for the Best International Feature Film Award at the 2021 Academy Awards along with South African feature film entry “Toorbos” written and directed by alumna Rene van Rooyen.

Both films were also beautifully shot by AFDA alumni, “Toorbos” by Brendan Barnes (DOP) and “This is not a Burial, It’s a Resurrection” by Pierre de Villiers (DOP).

“This is not a Burial, It’s a Resurrection”, starring the late Mary Twala, has already massed up 21 awards on the international film circuit including the World Cinema Dramatic Special Jury Award for Visionary Filmmaking at the Sundance Film Festival.

“Our film will be Lesotho’s first-ever Oscar entry. This is a historic moment. It was made under such humble and challenging circumstances, but it continues to amaze us as it takes on a life of its own. I am exceedingly proud and so thankful for everything that it has achieved.” says producer Cait.

“This is not a Burial, It’s a Resurrection”,  offers a vivid, beautifully crafted reflection on identity, community and the tension between respecting age-old traditions and accepting the seemingly unstoppable march of progress,” said Allan Hunter of Screen International.

“Toorbos”, the adaptation of Dalene Matthee’s best-selling novel, has seen great success at the Cape Town International Market and Film Festival, having won the award for Work in Progress (WIP) programme. The film has also been selected for the Torino Film Festival in Italy, November 2020. It is only the third South African entry by a female director for the Academy Awards, since 1989.

“The film not only highlights the importance of finding the balance in the tug of war between the masculine and feminine but also in the urgent need to heal our broken world, by reconnecting to nature. The submission gives the film spotlight in the global arena, an absolute dream come true for the project. We are truly humbled.” says writer and director Rene.

“Toorbos’s success serves as a great testament of this classic novel and our history as a country. Our filmmakers play a significant role in preserving our history and René has managed to capture Dalene Mathee’s novel immaculately. The story of Toorbos is about a historical event in South Africa, which affected the last forest inhabitants of South Africa’s Knysna forest in the 1930s. We wish René and her team all the best as their film will be competing on global stages. South Africa is rooting for you,’’ says NFVF CEO Makhosazana Khanyile.

“This is not a Burial, It’s a Resurrection” kicks off its Oscar-qualifying run on Friday, November 27, at Ster Kinekor Tygervalley in Cape Town and Ster Kinekor Sandton in Johannesburg.