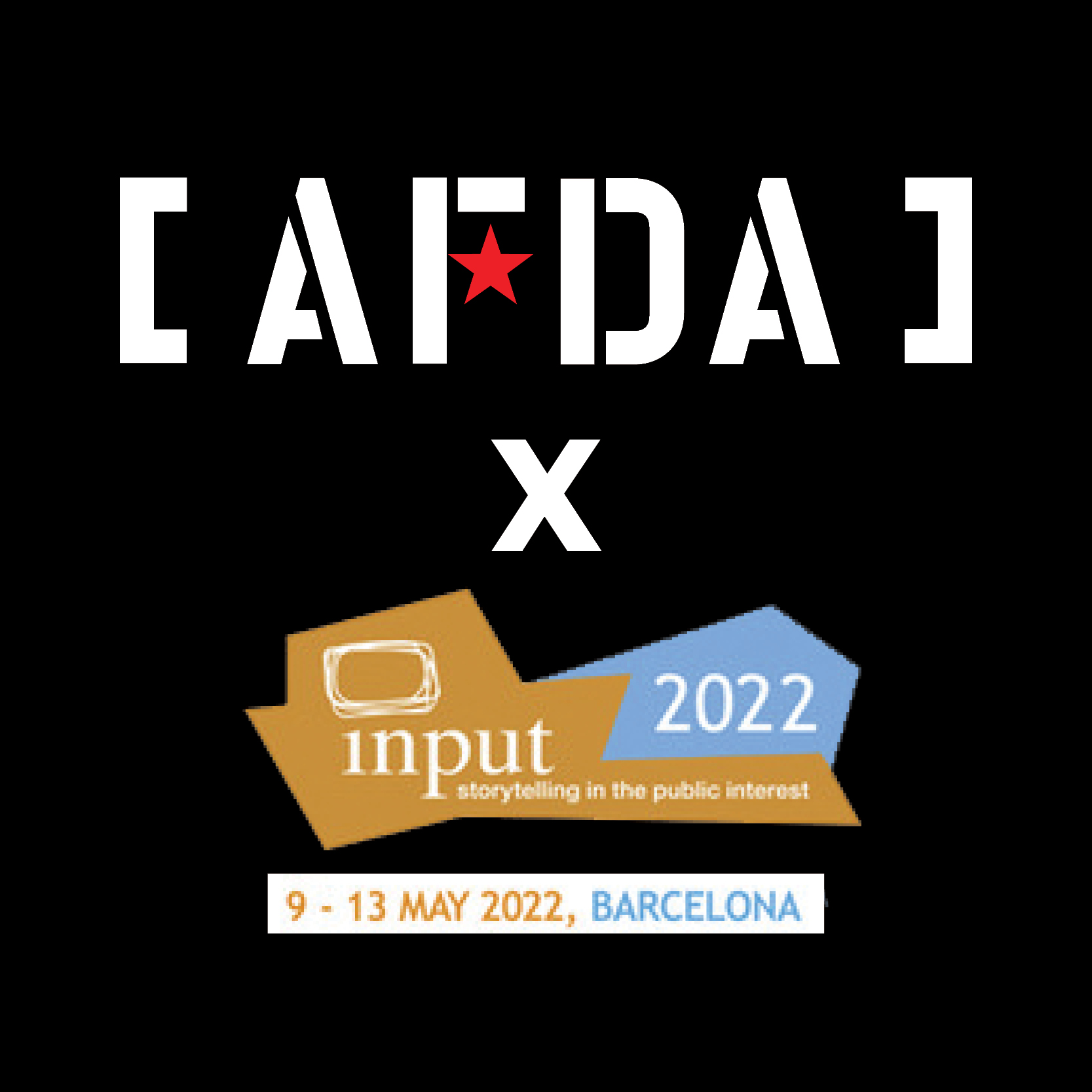 2 SA Television Productions to be screened at the International Public Television Conference – (INPUT)!

AFDA COO and the South African National Coordinator for INPUT, Henriette de Villiers, is proud to announce the selection of 2 South African Television Productions at the International Public Television Conference 2022.

These productions will be screened in dedicated sessions to television professionals from around the world to debate the solutions the productions offer to challenges faced by all broadcasters. South Africa submitted 6 productions to the international selection over the South African National Coordinator, Henriette de Villiers.

“We are extremely proud that we can present two productions from South Africa at the oldest and most influential television screening conference in the world. INPUT is not about glitz and glamour but rather about the coal face of the entertainment industry, the overalls. At INPUT it is all about finding and sharing creative solutions in a collegial and professional environment. These productions obviously have found creative solutions to problems faced by all broadcasters.” She said in response to the publication of the international selection results yesterday. “We were extremely proud to be able to submit 6 extraordinary productions to the international selection, and are even prouder that two of those were selected for screening at the conference in the end”, she continued.

Henriette de Villiers is the South African National Coordinator for INPUT at AFDA, where she holds the position of COO. Her Co-Coordinator for South Africa is François Smit, Head of Postgraduate Studies at AFDA.
The INPUT Board has placed their South African hub at AFDA – The South African School of the Creative Economy where Mini-INPUTs are hosted annually, as well as where the national selection for the annual conference is held. (www.afda.co.za) Get in touch with either Henriette or François, should you wish to be included in future mini-INPUTs or Submissions for the international conference (henrietted@afda.co.za & francois.smit@afda.co.za).

INPUT will be held in Barcelona from 9 – 13 May 2022. Television professionals who would like to attend are more than welcome to do so – information on the upcoming conference will be published shortly on the INPUT website. (www.input-tv.org)