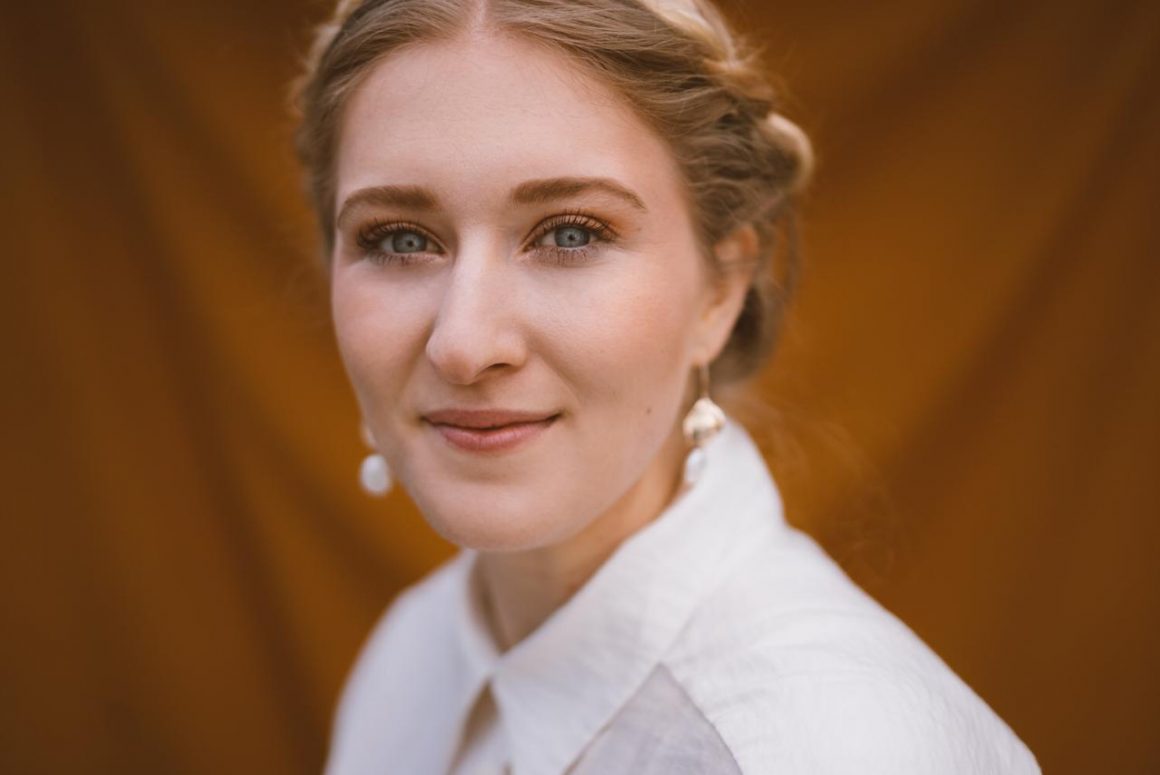 Carolyn Carew of Free Women Films along with AFDA alumna Liese Kuhn were one of four South African projects selected for the JETS Initiative 2022. The JETS Initiative (Junior Entertainment Talent Slate) is the joined effort of the film & TV industry, the government film funding organisations and the private investment sector to create coproduction opportunities for the selected emerging projects. Besides encouraging various financing strategies and new partnerships for a global film market, the JETS Initiative has become a global network for co-productions aimed at emerging filmmakers and filmmakers with less experience in feature film productions under co-production terms.

The JETS Initiative takes place every year during the International Film Festival in Berlin and the EFM Market in Germany. The initiative this year saw a total of 25 projects selected from the following countries: South Africa, Ireland, UK, Canada, Germany, Norway and Austria. Carew and Kuhn pitched Kuhn’s debut feature tragicomedy “Extravagent Ways to Say Goodbye” and were announced as one of two project winners from South Africa along with Tumisho Masha and Brad Kaizen’s “King Dog” feature project. The jury included the likes of Bankside Films (UK), Myriad Pictures (USA), Atlas International (GER), Moonrise Pictures (SPAIN), XYZ Films (USA), Fantastic Films (IRE) and many more. As winners Carolyn Carew and Liese Kuhn will receive ongoing support from the jury and the WEP Films initiative. They will meet with international producers, sales agents and distributors from the program over the coming days.

In 2020 Liese was selected for the Durban Talents in co-operation with Berlinale Talents Program for the script of “Extravagant Ways To Say Goodbye”. Mentored along by Kethiwe Ngcobo, the project was picked up by Free Women Films. This same script awarded Liese a scholarship to the Sundance Script Revision Course where she was mentored by Naomi Foner and later that year by Bill Dill (former chair of AFI) in Visual Directing.

Liese produced and directed The Story Animal — a short short story podcast — Available on Apple Podcasts, Spotify, Stitcher, Deezer and Google Podcasts.  Liese has written for 2 seasons of recently released Showmax show “Troukoors” produced by Infinity Films and was one of 22 participants selected for the DFM Access Program in 2021 for her series titled “Twelve”.

In January 2022 she also went on to direct two new shorts titled “Helena” and “Even Though I Ate The Cake”. In March 2022 Liese will complete the three month film business program for which she was selected as part of the Durban Filmmart Alumni.