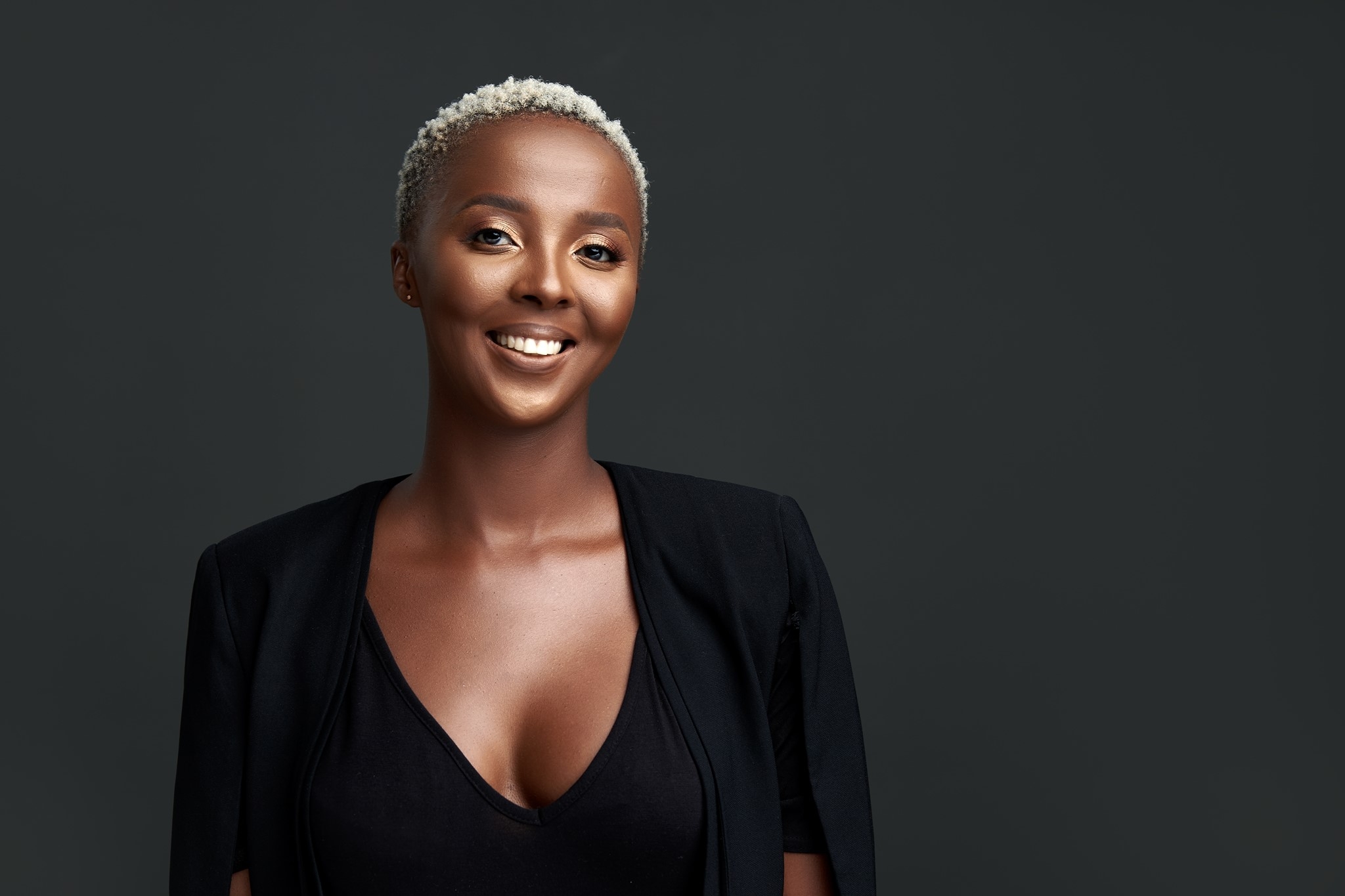 While still in her third year at AFDA in 2008, majoring in screenwriting and producing, AFDA alumna Rethabile Ramaphakela took the bull by the horns and created a film production company with her two brothers called Burnt Onion Productions. As soon as she completed her degree in Motion Picture Medium, Rethabile started tackling the TV industry head-on, working across a range of television genres. She kick-started her career as a kids presenter on SABC and KTV and since then she has worked as an awarding winning comedy writer as well as a creative director and producer on some of South Africa’s most loved shows and films.

In 2014, she made a supportive role in the international film “The Bang Bang Club”.  Burnt Onion Productions then produced the television sitcom “My Perfect Family”, telecast on SABC1 in 2015. After successful airing of the sitcom, she produced the short films like “Goodbye “Thokoza” based on the wars in Thokoza in the 1980s. After the success of the sitcom, she produced the television serials “Thuli no Thulani”, “Kota Life Crisis” and “Check Coast” through her production house.

Rethabile has since amassed an impressive filmography as the director, producer and writer of some of Netflix’s most popular romcom films, such as “Seriously Single”, “Bedford Wives”, and “How To Ruin Christmas: The Wedding.”

She is also famously known for being the witty voice-over artist on the celebrity entertainment show V-Entertainment.

Burnt Onion Productions are a passionate bunch of people who ensure that high-end quality productions and stories are produced in the most vibrant, innovative and cost-effective ways.

END_OF_DOCUMENT_TOKEN_TO_BE_REPLACED 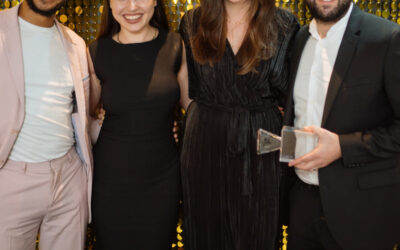