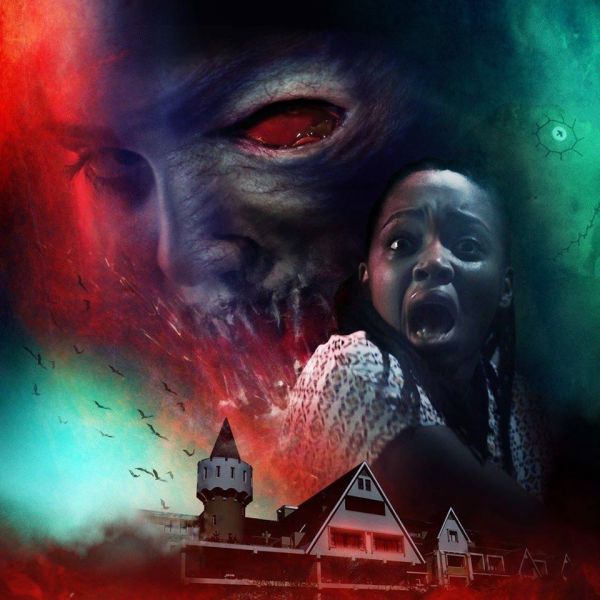 The film, renamed ‘Tokoloshe: An African Curse’ for the American market, was recently released on VOD in the USA. The news was broken on the popular “Horror Society” website by their international sales agents. The press release stated the following: LOS ANGELES, CA.- Reel Nightmare Films has announced the February 14th Prime Video USA release of Tokoloshe: An African Curse, “an intriguing & atmospheric new horror feature with plenty of scares and high production value,” says Armand Petrikowski, Head of Operations of the horror/thriller distributor.

Based on the legend of the Tokoloshe, an urban myth that has terrified Africa in a similar way Americans fear the Bogeyman, the Tokoloshe is a sinister creature that haunts people’s dreams and possesses them to commit evil acts.

The film’s synopsis states that a novelist, pressured to write a new bestseller, travels with his family to an abandoned hotel in South Africa, unaware that it’s haunted by a demon known as the Tokoloshe. When the writer becomes possessed and begins terrorizing his family, a young woman experiencing supernatural visions linked to the hotel sets out to help the family and defeat the Tokoloshe.

Richard and Arish are enjoying great international recognition with the film. It seems the world has a fascination with horror films coming out of South Africa. When asked what they thought their winning formula was, they both agreed that it was presenting and defending “unique narratives that promote escapism”.

The Tokoloshe premiered in South Africa to celebrate the launch of the movie on Prime Video on Valentine’s Day 2020.

A massive shout out to all the AFDA Durban staff, alumni and students below that make up the cast and crew on ‘Tokoloshe – The Calling’!!!