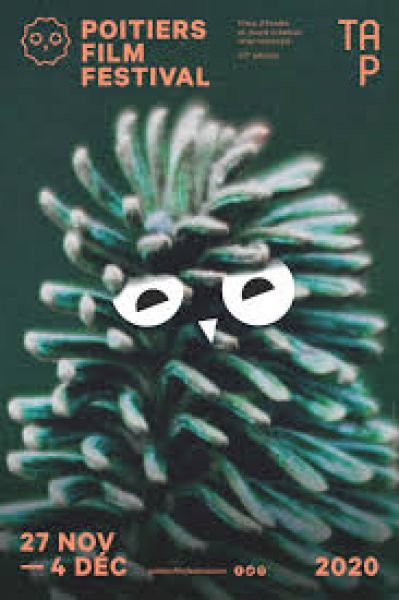 The 2019 honours graduation film, “Lefa”, written and directed by Mpolokeng Chabane, has been selected in the Focus Africa2020 category at the Poitiers Film Festival in France.

Organized by the TAP – the Théâtre Auditorium de Poitiers – the 43rd edition of the Poitiers Film Festival invites young international talents, industry professionals, and the general public to come together around the festival’s specificity: film school productions. For the general public, this is the opportunity to discover the latest in cinematography, to view the first films of young filmmakers who capture the world around them, and to share reactions, questions, and critiques with these artists during meetings and debates.

For industry professionals, this is a place to meet and to share experiences; a place where festivals scout films for future lineups and where producers identify promising young filmmakers and exciting new projects.

For young talents, this is a place to interact with the general public and a launch pad for their careers. Through its professional programs, the Poitiers Film Festival facilitates both the introduction of authors and filmmakers into professional networks and the development of their film projects.

Every year in its Focus program, the Poitiers Film Festival directs the spotlight to a country or part of the world whose contemporary cinema stands out for its high-quality and dynamic productions.

In 2020, as part of the “Saison Africa2020” coordinated by the Institut français, the Focus will turn its gaze to an entire continent.

A Pan-African initiative, Africa2020 strongly encourages its participants to favour movement, highlight women, and target a young audience first and foremost. These guidelines correspond well to the Festival in general, and especially to the Focus program.

From the 27 November to 4 December  festivalgoers can enjoy more than 130 films and numerous events.