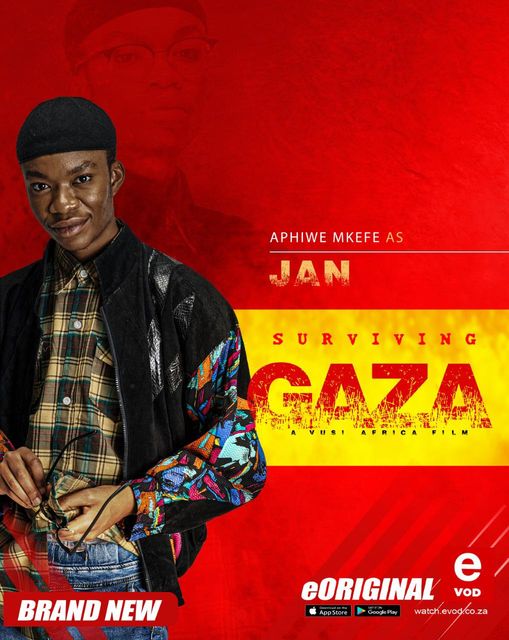 The film, which is set against the vibrant kwaito era in South Africa tells the story of Phuzi, a 17-year-old who faces some difficult decisions when he must choose between his desire for a career in kwaito, love, and a life of crime.

His childhood sweetheart returns to Gaza soon after Phuzi’s family bury his grandfather, as if he didn’t have enough on his plate already.

Thandeka’s homecoming not only gives Phuzi hope for a better future, but it also offers some good news: that a kwaito tournament is looking for contestants. Thandeka believes that Phuzi has what it takes to succeed in the competition. But, at the same time, his friends are set to establish themselves as a crime duo.

“At the backdrop of kwaito rests the story of the South African youth and their dreams. “Surviving Gaza” pays homage to kwaito and what it has done for cultural activism in South Africa” says Trial By Media founder, Naledi Bogacwi.

This is the second feature film made by Naledi and Trial By Media, the first being the multi-award winning film “Letters of Hope”.