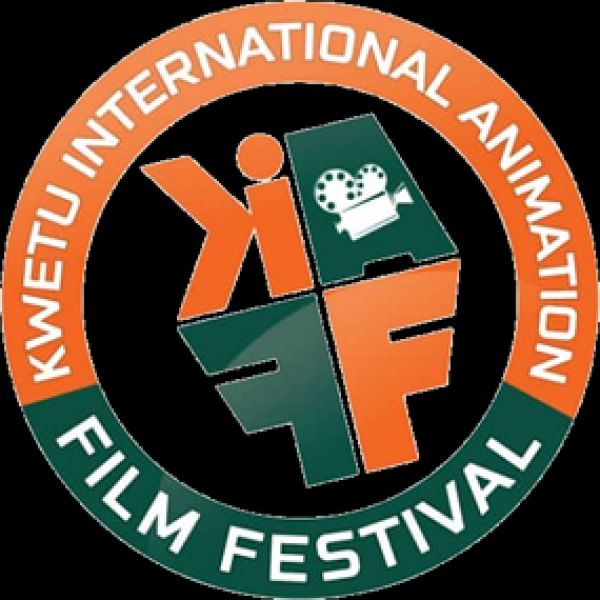 The AFDA Johannesburg 2019 3rd year animation film, Hadeda, written and directed by Nuha Suliman has been selected to screen at the Kwetu International Animation Film Festival in Tanzania. Hadeda was also recently selected as a finalist at the Lagos International Festival of Animation (LIFANIMA) in Nigeria.

The Kwetu International Animation Film Festival (KIAFF) is newly born Festival in Tanzania which is set to kick-off in APRIL 2ND -3RD, 2021, KIAFF will be providing a large-scale setting for presenting the beautiful works of world animated films with special focus on East African Animation films. KIAFF will be a 2 days festival that will showcase quality animation films from around the world. The Festival will be set in Dar es Salaam, a commercial city of Tanzania.

The Kwetu International Animation Film Festival will revive the history of Animation Cinema in East Africa. This festival is created for the public to socialize and also developed into a place of intercultural exchange and a platform for the critical animated cinematic exploration of social and development issues.

KIAFF will bring the big stars of international cinema to Dar es Salaam and it will discover and develop new talents to Africa and the global. KIAFF will accompany animation filmmakers on their path into the spotlight and support their careers, visions, projects, dreams and works.