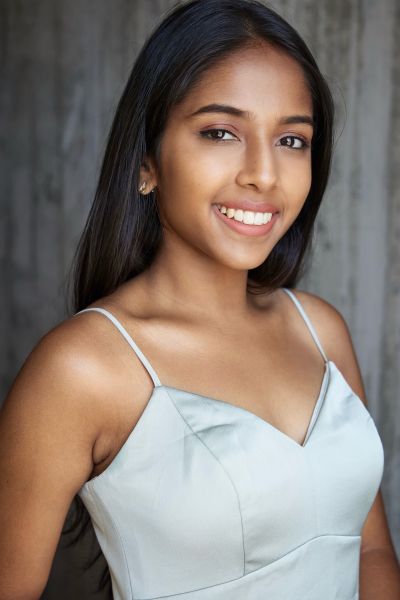 AFDA Durban is delighted to have Live Performance alumna Katischka Kiara as the Open Day guest speaker on the 2 October. Katishcka is currently making heads turn with her appearance as ‘Pauline’ in the internationally-recognised second season of ‘Blood and Water’ on Netflix. The series, directed by fellow AFDA alumni Nosipho Dumisa, Travis Taute and Daryne Joshua recently moved into the top ten most watched productions on Netflix worldwide.

In an interview with Times Live Katishcka discusses how she pictured herself doing anything else but acting. “After high school, I was hesitant to pursue acting as a full-time career because many people considered it a risky path to take and always talked about rather studying something else to fall back on just in case the acting didn’t work out,” she said.

“However, I had a very real passion for acting and realised that if I truly wanted to be an actor, I had to go all in and dedicate all my time and energy to it. I decided to take the risk and my acting journey began when I started studying a BA in Live Performance at AFDA Durban, a film and acting school — and I haven’t looked back since.”

Her first acting role was of a teenager named ‘Gina’ in a short film called Slumber Party, which aired on SABC3 in 2019.