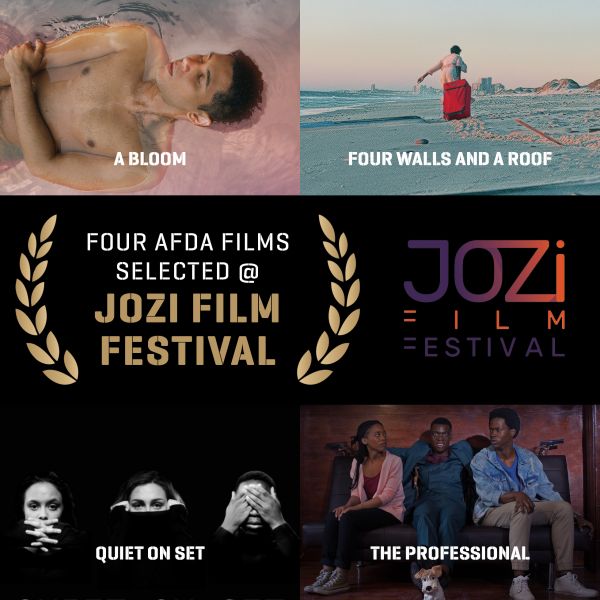 The Jozi Film Festival is proudly independent, and a supporter of independent films. The festival supports and showcases both upcoming talent and veteran filmmakers.

The festival was initially created to provide a platform for local filmmakers in Johannesburg, and to develop an audience for South African films. While still prioritizing local film, JFF now accept films from around the world – features, short films, documentaries and student films.

The festival is the longest running multi-genre festival in the City of Gold and their motto remains the same from Day One: We Love Jozi. We Love Film. The Jozi Film Festival strongly supports independent films.

There will be three ways to enjoy the festival this year.

For all the info you need, visit www.jozifilmfestival.co.za