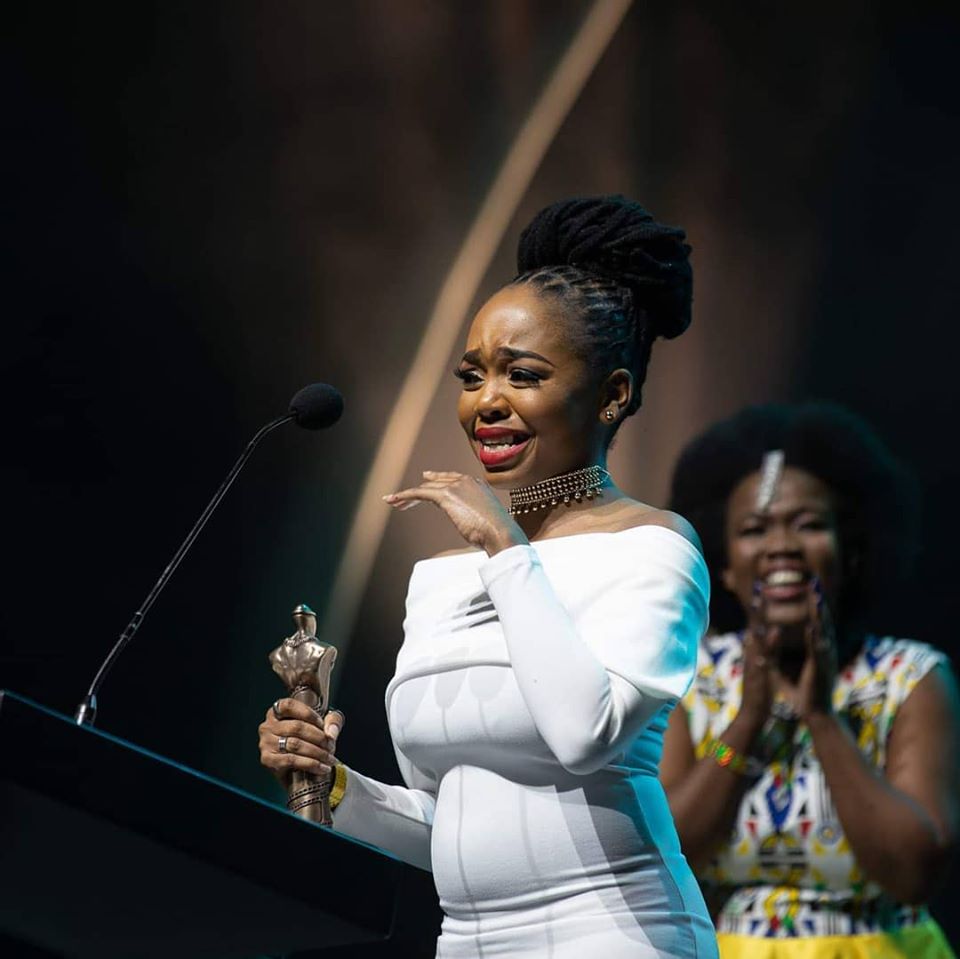 AFDA Durban staff, students and alumni once again have a strong presence at the annual Simon Mabhunu Sabela film and television awards receiving 16 nominations in 12 different categories, with 8 in the acting categories and 6 for the horror feature film “Tokoloshe: The Calling”, directed by Motion Picture Medium lecturer Richard Green. Here are the nominations:

AFDA student films have an extraordinary record at the Simon Sabela awards, having won the Best Student Film award for the last 7 years in a row. What is also remarkable is to see our students and their films nominated in the same categories as professional seasoned filmmakers.

Our Live Performance School graduates are reaping the benefits from the screen acting methodology course introduced at AFDA 5 years ago, with 6 nominations in the acting categories this year. The goal of the methodology is creating star performers who deliver an unforgettable, appealing performance. Stars who hold an audience by modulating complex emotional behaviour of a character when put under extreme pressure and who discover novel emotional behaviour through what the character needs.

The Simon “Mabhunu” Sabela film and television awards recognise outstanding achievement and excellence within the South African Film and Television industry, with a special focus on KwaZulu-Natal. Among those who will be honoured at the awards are actors, producers, directors and various film and television technicians.

The awards are an initiative of the Department of Economic Development Tourism and Environmental Affairs and are implemented by the KwaZulu-Natal Film Commission. Mr Simon “Mabhunu” Sabela, in whose honour the Film and Television Awards are named, was a legend in both big screen and television. Not only was he South Africa’s first Black film director, he also had a long and successful career which saw him feature in over 34 movies, both nationally and internationally.