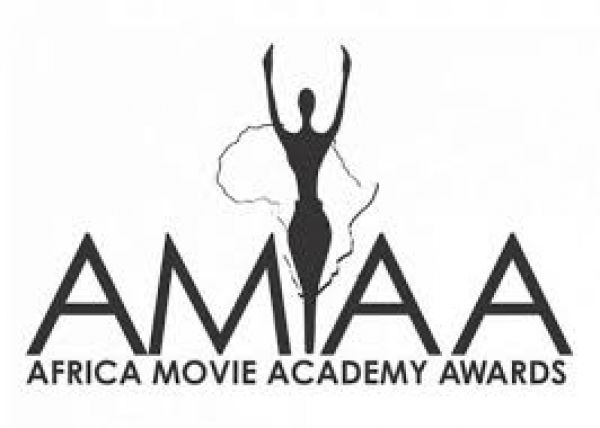 AFDA alumni films have had a huge impact at the Africa Movie Academy Awards (AMAA) 2020 reeling in 17 nominations.

The multi-award winning film, “This is Not a Buriel, It’s a Resurrection” produced by alumni Cait Pansegrouw and Elias Ribeiro receives 7 nominations including the Best Film Award, the Ousmane Sembede Award for Best Film in an African Language and the Achievement in Cinematography Award to alumnus Pierre de Villiers.

Two further AFDA alumni are nominated for the Achievement in Cinematography Award, Willie Nel for the film “Knuckle City” and Kabelo Thathe for his work on the Nigerian film directed by Akin Omotoso, “The Ghost and House of Truth”.

The Africa Movie Academy Awards, popularly known as AMAA and The AMA Awards, are presented annually to recognize excellence of professionals in the film industry. It was founded by Peace Anyiam-Osigwe and run through the Africa Film Academy. The awards are aimed at honouring and promoting excellence in the African movie industry and Africans in the diaspora as well as uniting the Africans from across the globe through arts and culture. The award presentation is attended by numerous media representatives, celebrities, politicians, journalists, actresses and actors from all across the world. The AMA awards are widely considered to be Africa’s most important film even and the most prestigious film award in for people of African descent.

The award winners will be announced on the 20 December 2020.