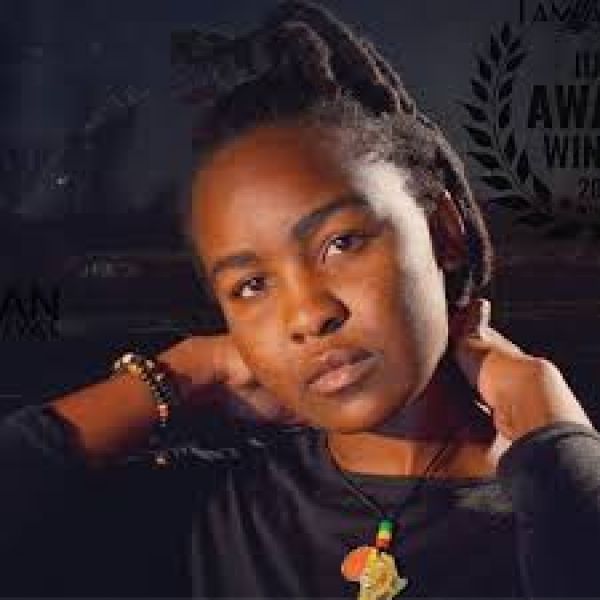 AFDA Johannesburg alumna, Faith Riyano who graduated in 2018 with a BA. Motion Picture Medium, majoring in cinematography recently was selected as one of the 10 winners of DFA docLove Citizen Journalist Award for her first micro-documentary “Inseparable” which she wrote, directed, shot and edited. Faith was awarded a R1000 cash prize and a 1 year free membership into the Documentary Filmmakers Association of South Africa valued at R 350.

“Making my first micro documentary has taught me that you should never limit yourself, keep creating and diversify. Shoot as many formats, what’s important is storytelling. My area of focus is in shooting films but I am so excited to expand into documentaries because of its accessibility.” says Faith.

“Inseparable” is a poetic micro-documentary exploring how the coronavirus emphasises displacement and strained bonds between domestic workers and their children, through the eyes of three affected women. One is a girl whose domestic worker mother has been stuck at her workplace since coronavirus. Another is a domestic worker highlighting her struggle to find caregivers for her own children during this pandemic and the third a Zimbabwean mother currently stuck in South Africa who has found herself housekeeping for her sister.

The DFA docLOVE Citizen Journalist was created to recognise filmmakers who volunteered their time and expertise to capture the everyday experiences of South Africans under the Covid-19 Lockdown. Many people, who may not work as professional filmmakers, are using mobile phones and home cameras to document stories. Filmmakers used their skills to support NGO’s, community soup kitchens, fellow artists and a variety of intitiaves that spoke to them. This award is for everyone who contributed to documenting this time. We welcome and encourage the winners to participate in opportunities and interactions offered by the DFA.

“It was a privilege to have been involved with the inaugural CitiJourn judging process which acknowledges the extraordinary challenge that citizens took upon themselves to make films on issues that affects them or their communities at large. What is special, is that these first 10 films could never have imagined that they would be awarded for such an act. We acknowledge them and call on future citizen journalists to take up the challenge of confronting matters requiring social change,“ said Riaan Hendricks, independent documentary filmmaker and project manager of the Citizen Journalist Awards.