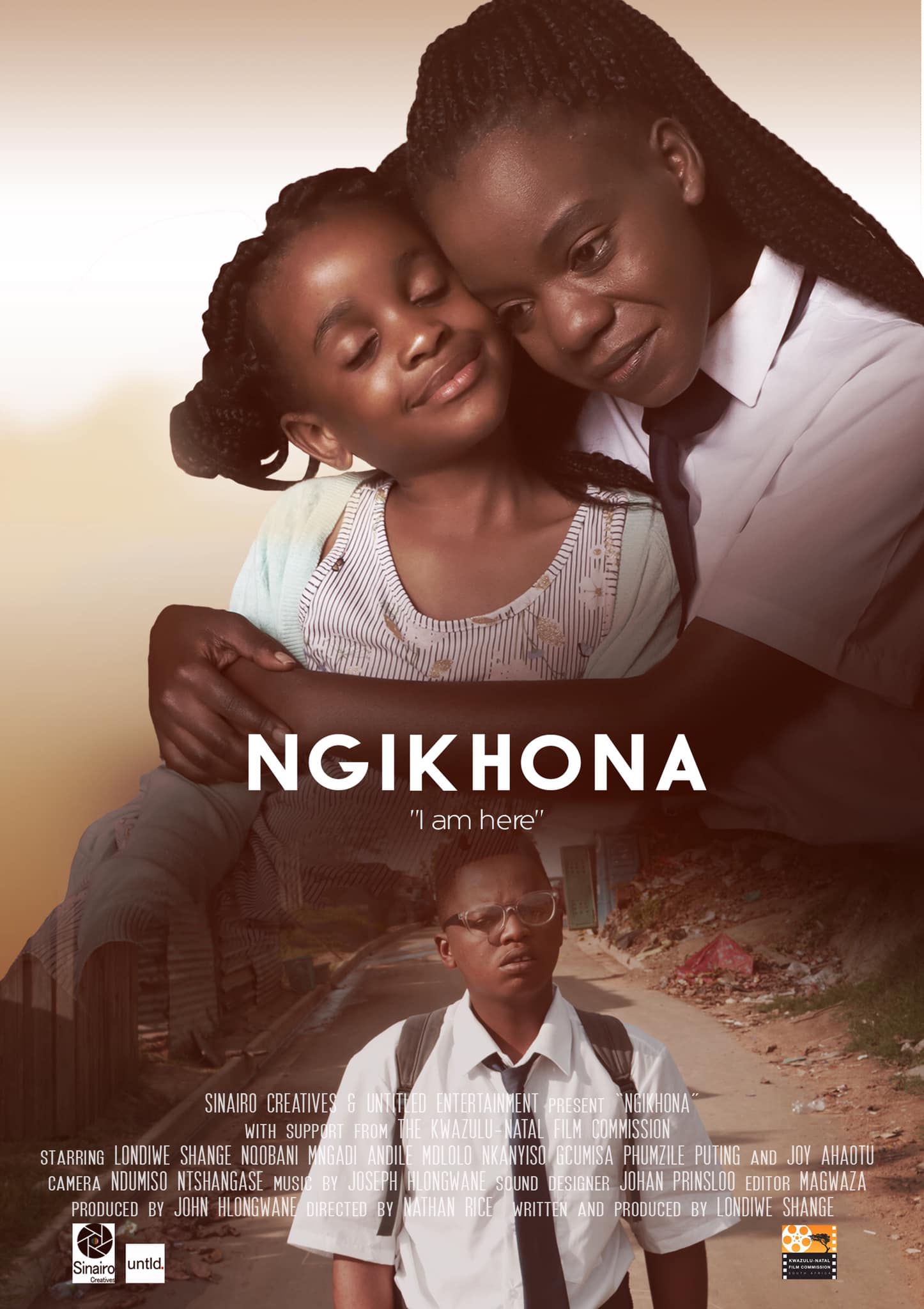 This year I had the privilege of directing the short film, “Ngikhona” – A story that showcases the realities of a parentless home and deals with the relationship of two siblings navigating their way through life as they try to take care of their youngest.

The film is very raw and deals with intense emotions and themes of abuse – presenting an interesting and new challenge for me in directing it. I worked with such an amazing cast and crew which made the job much easier. A  pecial thanks must be given to the writer and actress Londiwe Shange for her amazing work. I am so grateful that the hard work paid off and that “Ngikhona” has received the recognition it deserves as it truly is a story worth telling.” says Nathan.

The Rustenberg Film Festival has run for 5 years under the name “Bojanala Film Week” but has since 2020 changed to Rustenburg Film Festival. It has provided filmmaking skills to more than a thousand filmmakers across the province in the form of film workshops and most of these filmmakers are now independent filmmakers producing films for various exhibition platforms.