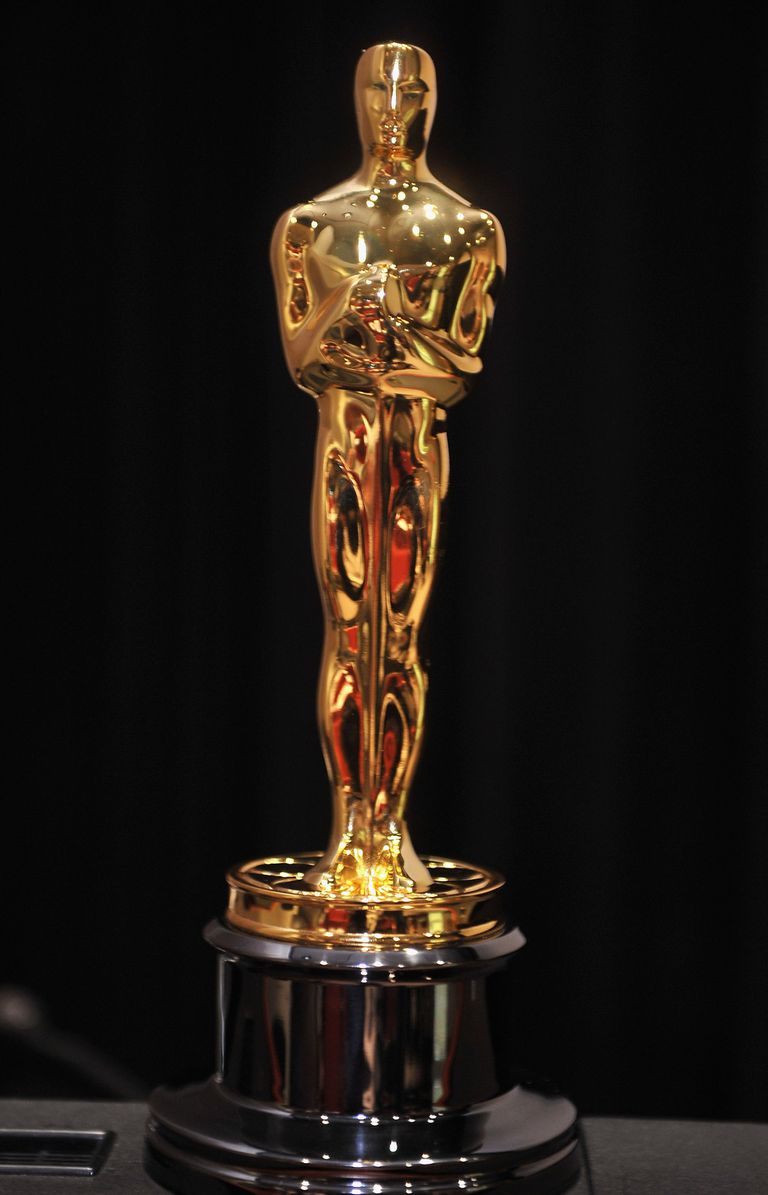 AFDA is proud to announce that AFDA, AFDA staff, students and alumni played a key role in the making of the 2021 Student Academy Award winning  film “Lakutshon’ IIanga” (When the Sun Sets). The film won Gold at the 49th Annual Student Academy Awards in the Narrative: Domestic Schools category.

The film, written and directed by South African-born Phumi Morare, for her MFA thesis in Film Directing at Chapman University, was made with the assistance and guidance of AFDA Johannesburg, its staff, students and alumni in collaboration with Chapman University. AFDA also provided their campus facilities and industry gold standard gear, which included Arri Alexa cameras, lighting gear and grips package.

Shot on location in Soweto, the film tells the story of a young, black nurse living in 1985 apartheid South Africa who must face her worst fears when she learns that her younger brother, an activist, may be in danger.

The film, executively produced and supervised by Dylan Voogt and AFDA Cape Town alumna Marcelle du Toit (2013) of Stage 5 Films has received various accolades, including a Student BAFTA nomination and selection as a finalist in the 2021 American Black Film Festival’s Annual HBO Short Film Competition, not to mention screenings at some of the world’s most prestigious film festivals.

Congratulations to Phumi Morare and a round of applause to all the AFDA staff, student and alumni on the cast and crew!!!

Contributions to the film were also made by: