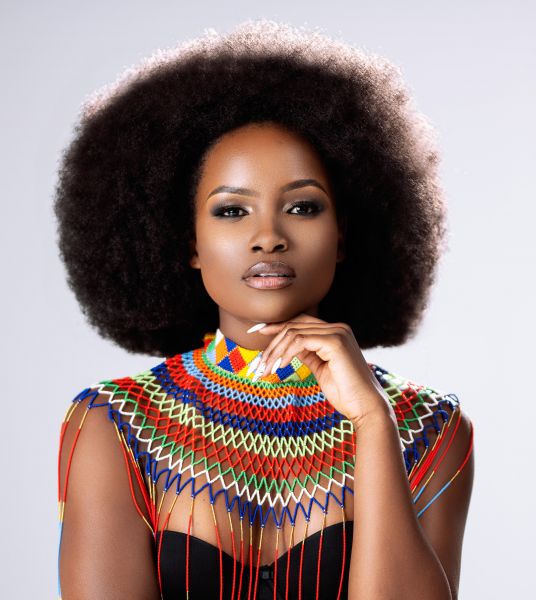 AFDA Johannesburg is delighted to have Motion Picture Medium Melissa Nayimuli as their Open Day Guest Speaker on the 2 October.

Melissa is a creative who is passionate about storytelling, producing and the arts on a whole. Since graduating she has worked in the television industry, the corporate space and has done modelling on a professional basis.

In 2020, Melissa competed in the Miss South Africa pageant and made it into the top 5, that led to her doing a global campaign with international fashion brand Forever New, as well as collaborating with a few local fashion & jewelry brands.

“Being able to dabble between the Television, corporate and modeling industries, has afforded me the opportunity to equip myself with several skills, that have helped me tackle each project I work on with a fresh approach, and new ideas.” says Melissa.