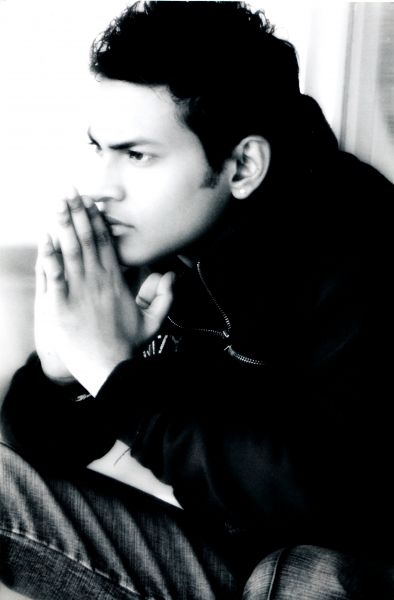 Arish Sirkissoon, AKA LX SETH and Head of AFDA Durban Business Innovation and Technology School has released his 8th Studio Album. The album entitled “Hyperbole” is an eclectic mix of pop and contemporary sounds. The album contains 10 tracks and is currently streaming on all major platforms. The album was produced and written by Seth and has a hint of Michael Jackson and Prince. Every track feels like a love letter to new age pop. Each track feeds into one another and in an industry centred around singles this feels like a well organised piece of art. Seth and Knight have previously collaborated on the album “Supernova” which had the international smash hit “Let it Go”.

In a strange marketing twist LX SETH PTY LTD released 2 music videos off the album at the same time. The music videos are currently play-listed on all major networks. Seth had the following to say about the marketing move:

“Releasing two music videos at once seemed like the right move, people are hungry for content. If you listen to the record in its entirety you will find that it has a little something for everyone. We wanted to showcase the diversity of the record with these videos.”

The album was released during the lockdown period and the duo plan to release a music video for all 10 tracks. Full marketing strategy will start in Dec 2020. Seth has previously signed with major record labels around the world and has had various number 1 singles. His first number 1 single was “Turn Me On” in 2007.