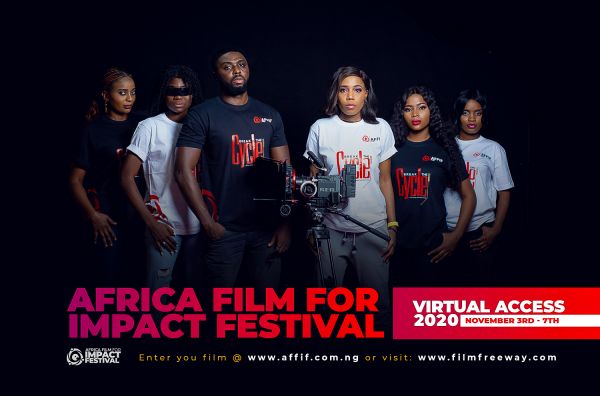 Congratulations to the cast and crew of AFDA Durban second year film, Unveiled,  written and directed by current third year student, Courtney Wright, which has been selected as a finalist and AFDA Cape Town 2019 graduation film, Taming Kara,   written and directed by Naishe Nyamubaya, which has been chosen as a semi-finalist at the Africa Film For Impact Festival (AFFIF).

The film festival which was originally scheduled to hold May 28-30, 2020, and was suspended due to the COVID 19 pandemic, will now hold via Virtual Access from November 3-7, 2020.

The hybrid Film Festival, which will screen short and feature narrative and documentary films with purpose over a 5 day period, will also host film premieres, master classes, panel discussions, workshops, an Impact Carnival, and climax with an Impact Award ceremony, which will honour extraordinary achievements in filmmaking and driving social change through films.

Africa Film For Impact Festival will stream live to audiences across the world via the festival Youtube channel @ FFIF TV from November 3-7, 2020, while also streaming on partnering television stations across the continent.

“Taming Kara” was also recently chosen as an Official Selection of the 16th Annual CineYouth Festival, presented by the Chicago International Film Festival.