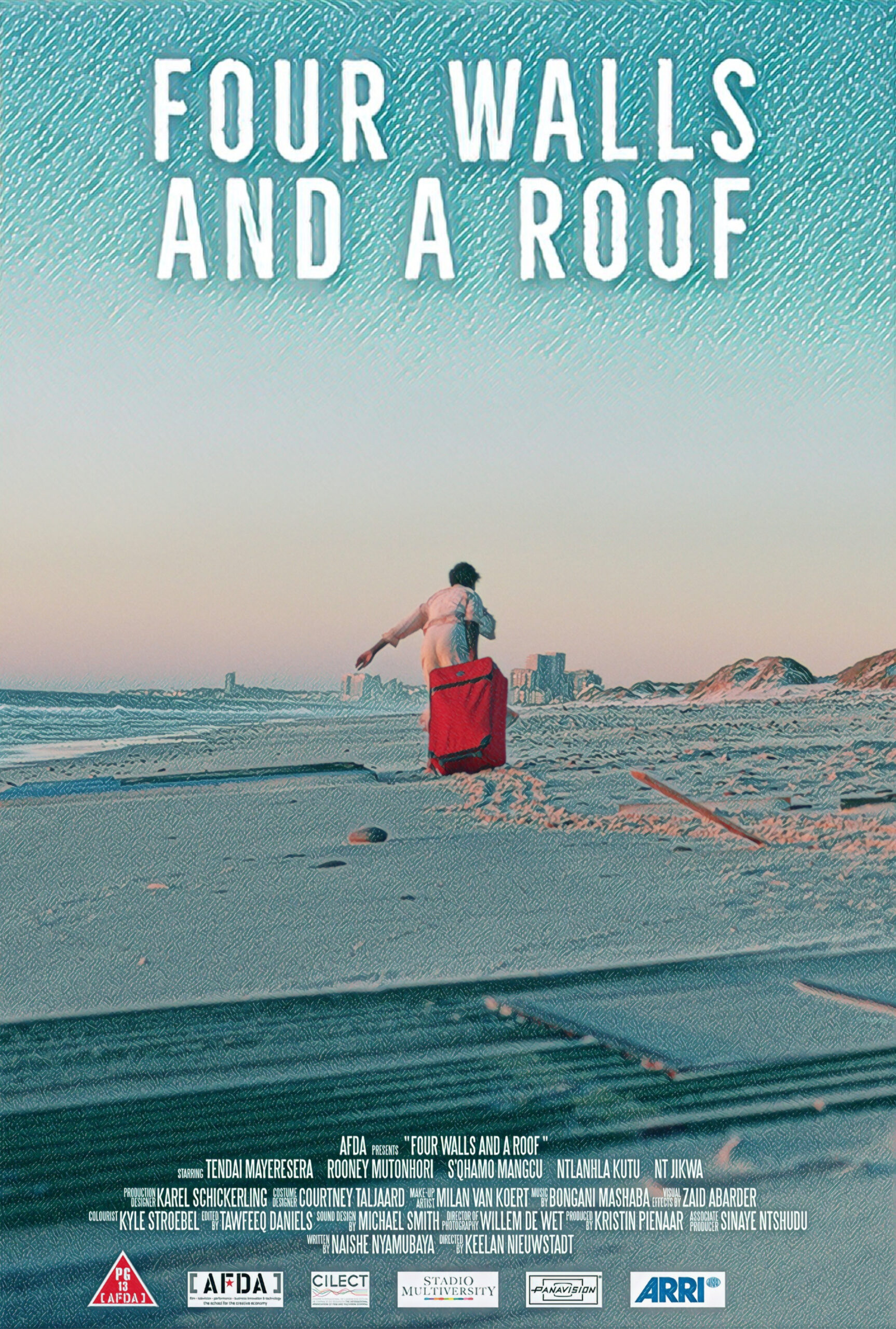 “It is a privilege to be selected to be part of Bioskop, and even more incredible being awarded Best Diaspora Film. Our film deals with themes around migration and our story is connected to the Zimbabwean experience and so being able to screen in Zimbabwe and be recognised with an award is further validation. We are incredibly grateful for the award and I would like to thank the cast and crew for their incredible work.” says director Keelan.

Established by the EU Delegation to Zimbabwe in 2016, the European Film Festival Zimbabwe (#EuroFilmFestZW) has become one of Zimbabwe’s leading film industry events With a focus on showcasing fresh cinematic experiences, the festival has thus ignored mainstream narratives. Instead, the #EuroFilmFestZW has offered a platform of diverse and visually unique storytelling, a celebration of both European and African cinema.

Over the years, the #EuroFilmFestZW has developed and grown from showcasing European films, to functioning as a fully-fledged film festival. With programming specific to the development of the local film industry, the festival has facilitated opportunities to both engage and educate Zimbabwean filmmakers at an international level. In addition to a week-long programme of screenings, the festival offers a masterclass, a short film competition and an input conference with local and global industry professionals.