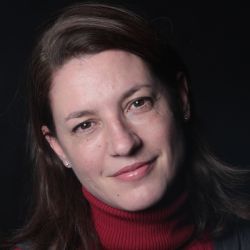 Henriette started her career in television as a presenter on SABC1 while completing her BA Honours degree in Visual Communications at UJ. She has subsequently worked as a producer, director and writer in genres including actuality, reality, interactive, transactional and scripted formats. Henriette worked as a development producer for M-Net on formats like “MasterChef SA”, and was creative director on “The Wild”.