Back to All Campuses

Cape Town, the Mother City, is widely recognised as one of the most beautiful places on earth. It is home to three world heritage sites: the Kirstenbosch Botanical Gardens, Table Mountain and Robben Island. The city’s pristine beaches and watersports havens, and the waters around the Cape Peninsula are a whale-watchers paradise.

Established in 2003, AFDA Cape Town is situated in Observatory on a 7000 square metre site in a quaint historical area just outside the CBD where Victorian architecture, industrial enterprise and trendy watering holes form a fascinating and eclectic mix.

The Cape Town film industry provides infrastructure and service excellence to international feature film and commercial productions. The glorious locations, the 15-hour long summer days, the intensity of the light, the world class facilities, the favourable exchange rate and the top-notch technical film crews all combine to make Cape Town one of the first choices for overseas productions. 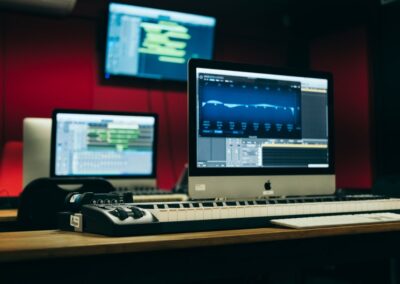 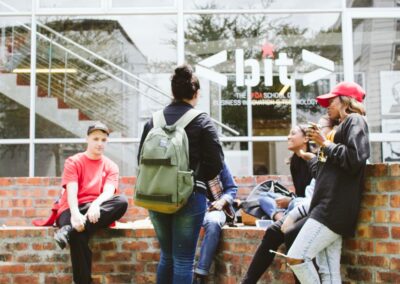 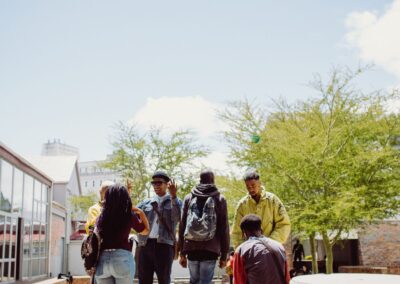 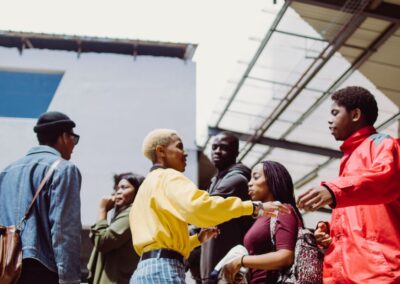 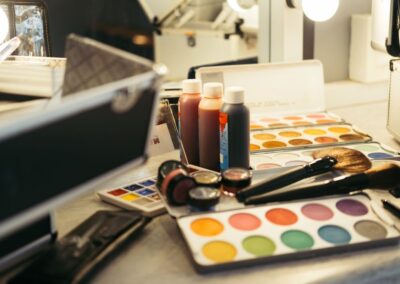 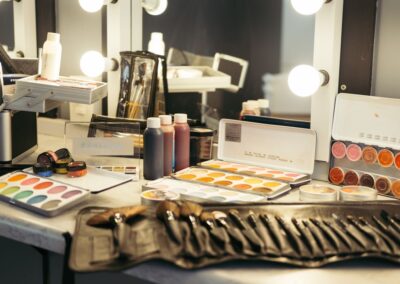 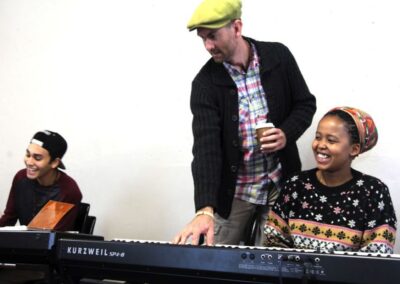 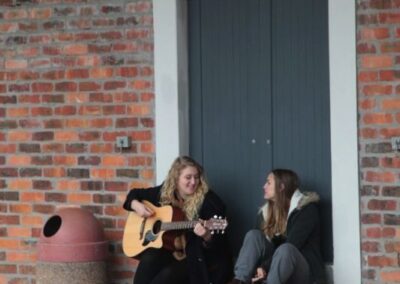 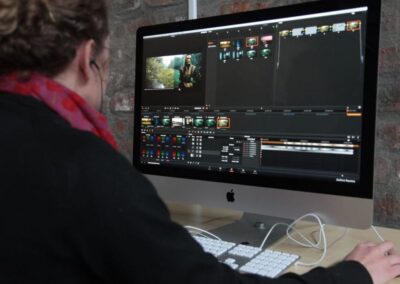 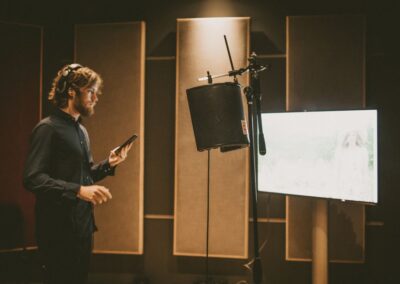 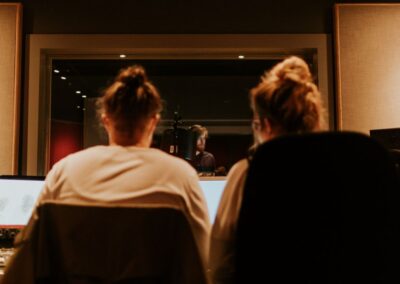 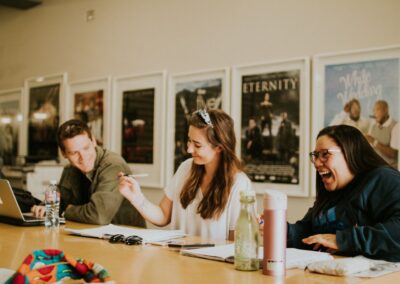 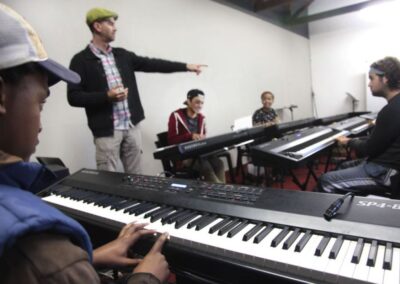 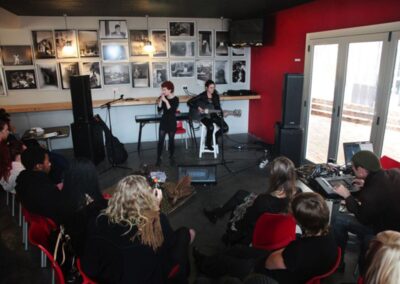 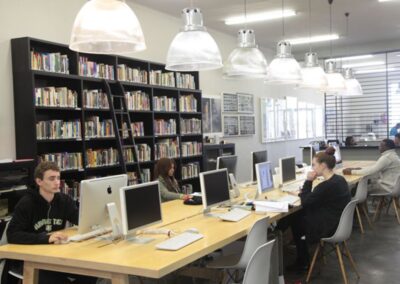 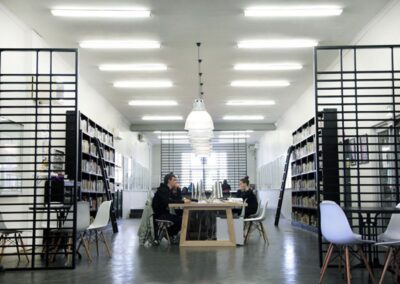 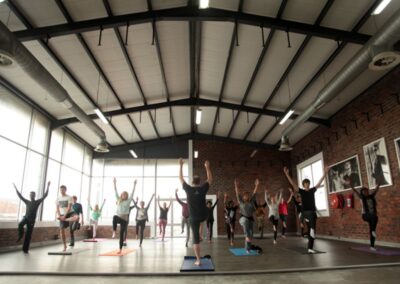