Internationally acclaimed artist and AFDA Live Performance alumna, Shekhinah, has dropped her long-awaited album, “Trouble in Paradise”, which follows her multi-award winning 2017 debut album “Rose Gold”. In a statement from Sony Music, Shekhinah explained that “Trouble In Paradise” explores a journey of soul-searching in the face of love.

The 12 track album which has features from artists such as Bey T, Luke Goliath and Una Rams, include her popular song “Fixate” which is an upbeat number about self-love.  Other tracks people might grow to love are “Tides” and “Pick Up“. The album has been described as a well-written tale of the rise and fall you experience when loving someone, being heartbroken and then learning that you should have always loved yourself first.

Shekhinah established herself as an artist on a national scale by performing at a variety of corporate, government and public events since her stint on IDOLS. In 2016 she had two #1 hit singles under her belt – “Back to the Beach” and “Let You Know”. She also featured on the Black Coffee single, “Your Eyes”, and the Jesse Clegg single “Breathing”.

In 2017 Shekhinah released her debut Album “Rosegold”, leading with the single “Suited”. 2018 proved to be a year of growth for Shekhinah with her being nominated for 6 SAMA’s and winning 3 (Album of the Year, Best female artist, Best Newcomer). With the success of her singles “Suited” (certified diamond), “Please Mr” (certified gold) and “Different” (certified gold), Shekhinah has taken her performance all over Africa and has collaborated with many international companies and artists. 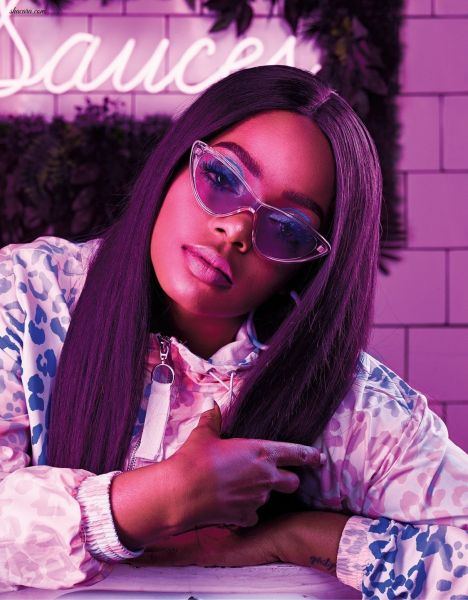